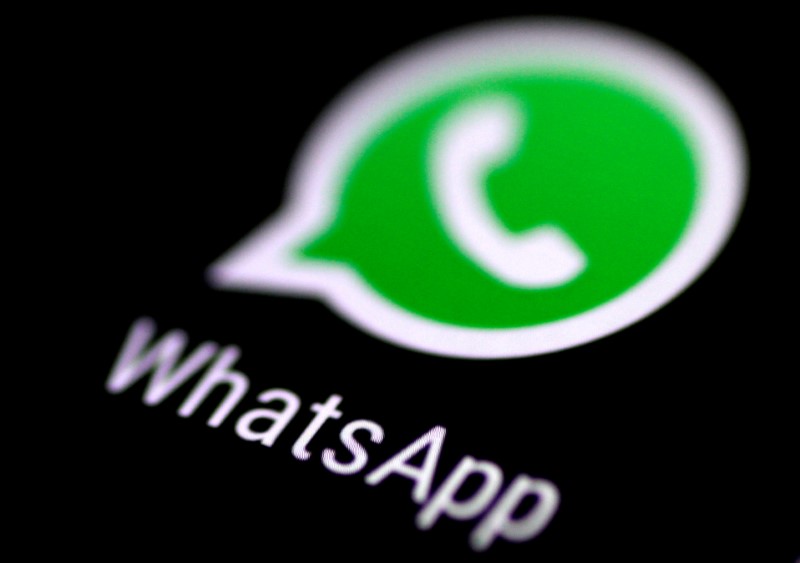 UNITED NATIONS (Reuters) – United Nations officials do not use WhatsApp to communicate because “it’s not supported as a secure mechanism,” a U.N. spokesman said on Thursday, after U.N. experts accused Saudi Arabia of using the online communications platform to hack the phone of Amazon chief executive and Washington Post owner Jeff Bezos.
The independent U.N. experts said on Wednesday they had information pointing to the “possible involvement” of Saudi Arabia’s Crown Prince Mohammed bin Salman in the alleged 2018 cyberattack on the billionaire Amazon.com Inc (NASDAQ:) chief. [nL4N29R35C]
They called for an immediate investigation by U.S. and other authorities, based on a forensic report by Washington-based FTI Consulting. The report alleges that Bezos’ iPhone was hijacked by a malicious video file sent from a WhatsApp account used by the crown prince.
When asked if U.N. Secretary-General Antonio Guterres had communicated with the Saudi crown prince or any other world leaders using WhatsApp, U.N. spokesman Farhan Haq said on Thursday: “The senior officials at the U.N. have been instructed not to use WhatsApp, it’s not supported as a secure mechanism.”
“So no, I do not believe the secretary-general uses it,” Haq said. He later added that the directive not to use WhatsApp was given to U.N. officials in June last year.
When asked about the move by the United Nations, WhatsApp said it provides industry leading security for more than 1.5 billion users.
“Every private message is protected by end-to-end encryption to help prevent WhatsApp or others from viewing chats. The encryption technology that we developed with Signal is highly regarded by security experts and remains the best available for people around the world,” said WhatsApp Director of Communications Carl Woog.
For that reason, any ban that specifically singles out WhatsApp, which is owned by Facebook Inc (NASDAQ:), might leave digital security experts scratching their heads.
WhatsApp “is taking security very seriously compared to others,” said researcher Oded Vanunu, whose company, Tel Aviv-based Checkpoint, regularly finds flaws in messaging apps.”Every application has vulnerabilities you can exploit in some way,” he said, before noting that WhatsApp was particularly good at fixing them. “Other instant messaging companies can dream of their kind of security procedures,” he said.
Disclaimer: Fusion Media would like to remind you that the data contained in this website is not necessarily real-time nor accurate. All CFDs (stocks, indexes, futures) and Forex prices are not provided by exchanges but rather by market makers, and so prices may not be accurate and may differ from the actual market price, meaning prices are indicative and not appropriate for trading purposes. Therefore Fusion Media doesn`t bear any responsibility for any trading losses you might incur as a result of using this data.Fusion Media or anyone involved with Fusion Media will not accept any liability for loss or damage as a result of reliance on the information including data, quotes, charts and buy/sell signals contained within this website. Please be fully informed regarding the risks and costs associated with trading the financial markets, it is one of the riskiest investment forms possible.