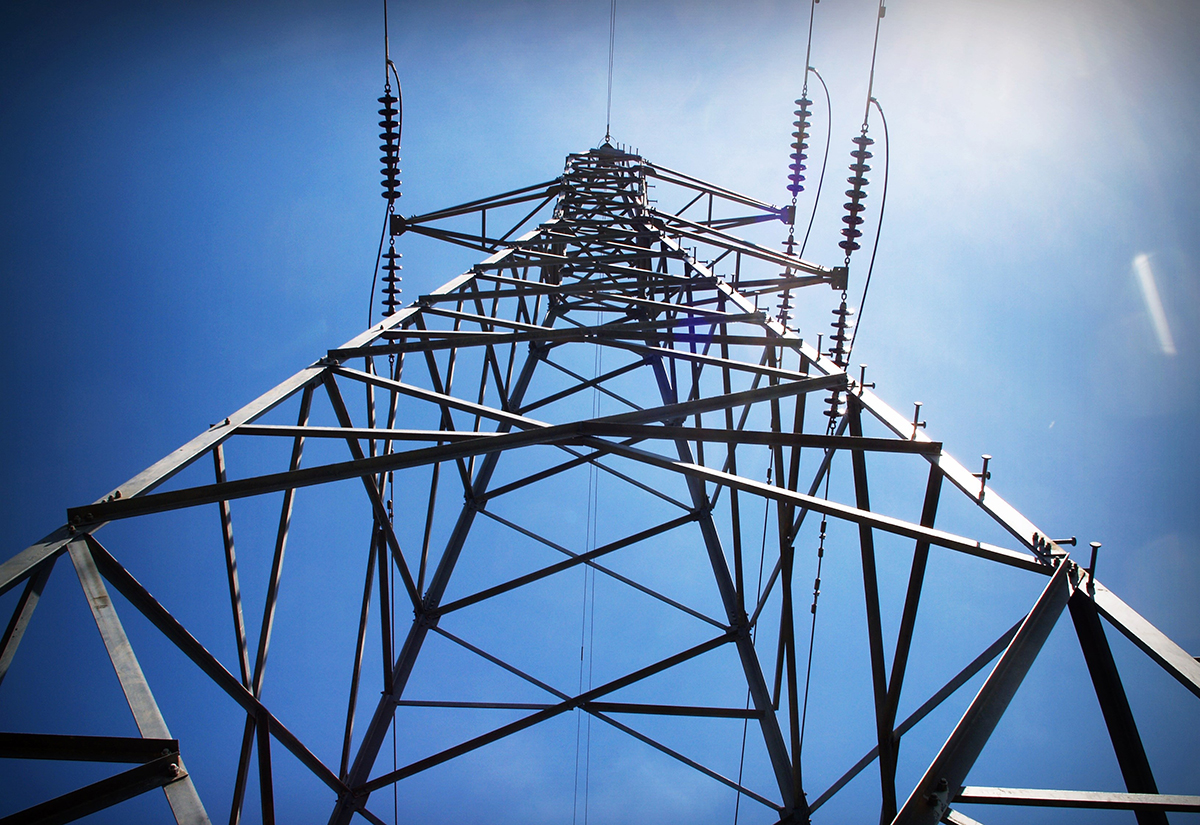 Authorisation for the Khanyisa coal-fired plant lapsed on October 31 2018, which ACWA Power opposed in South Africa’s High Court ACWA Power has been informed by the South African government that its environmental authorisation to build a 306 megawatt coal-fired power plant in the country has expired, according to lawyers opposing the project.
The authorisation for the Khanyisa coal-fired plant lapsed on October 31 2018 and the Saudi electricity company has opposed the ruling in South Africa’s High Court, the Cape Town-based Centre for Environmental Rights, a legal organisation, said in a statement Tuesday. The ruling that the authorization had lapsed was made “recently.”
Saudi’s ACWA eyes S African projects despite currency concernsPower firm says it expects to win further business in South Africa this year
Under the ruling by the Department of Environment, Fisheries and Forestry, any further activities the company undertakes on the project would be illegal, the lawyers said. The plant was initially supposed to be completed in December this year.
Albi Modise, a spokesman for the environment department, requested emailed queries. Nandu Bhula, deputy managing director for ACWA’s South African office, said he couldn’t comment because the matter is subject to legal proceedings.
South Africa relies on coal for almost all of its power and its decision to allow private developers to build coal-fired power plants has met with opposition from climate activists who are pressuring banks not to lend to the projects. They’re also challenging the government in court over high levels of air pollution and criticizing its commitment to tackling climate change.
South Africa produces the same amount of greenhouse gases as the UK, which has an economy eight times the size.
“Without a valid environmental authorisation, ACWA cannot legally commence building the power plant,” said the Centre for Environmental Rights. “It also cannot reach commercial or financial close” without an additional environmental authorisation.
The ruling is the latest blow to the project. In January last year, South Africa’s Nedbank Group Ltd. withdrew funding for the project as it changed its policy on coal-fired power plants to comply with investor pressure that it do more to tackle climate change.
For all the latest energy and oil news from the UAE and Gulf countries, follow us on Twitter and Linkedin, like us on Facebook and subscribe to our YouTube page, which is updated daily.