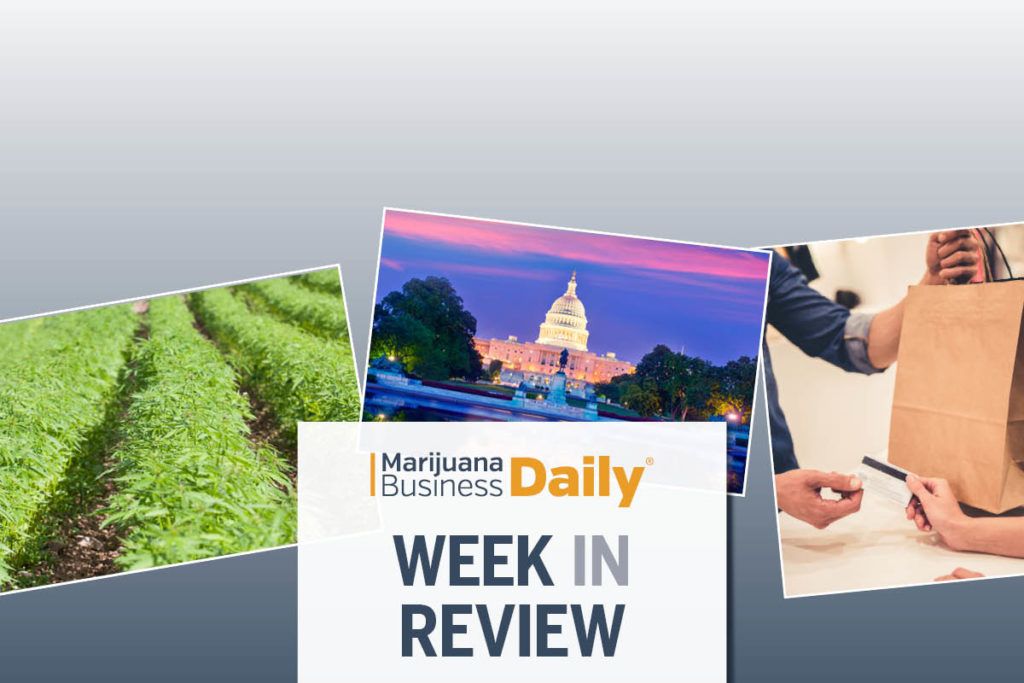 What’s the role of expanded marijuana research in federal reform?
With strong bipartisan support, lawmakers and expert witnesses at a U.S. congressional subcommittee hearing agreed the federal government urgently needs more access to research around cannabis.
MJBizDaily takeway: While many experts believe the pump is primed for legalization to occur within the next few years – which would open the floodgates for new marijuana business opportunities – questions remain about the role of research, including:
Since it can take years to complete, can legalization of marijuana move forward despite the possible lack of conclusive findings about the impacts of MJ use?
To what extent is more scientific analysis needed to convince enough lawmakers to reschedule cannabis or remove it entirely from the federal list of controlled substances?
Illinois Cresco Lab employees choose unionization
For the first time, cannabis workers in Illinois voted to join a union at a Cresco Labs cultivation facility.
MJBizDaily takeaway: Other workers could soon follow suit at different companies and different sites in Illinois, where recreational marijuana sales kicked off Jan. 1.
While fears of greater labor costs at a time when the industry is operating on thin margins could worry some operators, union representation could provide a selling point for attracting and retaining workers during a time of low unemployment.
Unions and management also could provide a united front to legalize marijuana at the national level.
Trulieve brushes off short-seller report
Multistate operator Trulieve fought back against short sellers – investors hoping to benefit from a slide in its stock – as the company’s dominance of the medical marijuana market in Florida continues.
MJBizDaily takeaway: Trulieve is the alpha dog in Florida’s medical cannabis market with nearly a 50% share of sales, so it’s perhaps not surprising that the company also is a target of potential attacks and innuendo.
Negative research reports can affect investor loyalty and sales.
But Trulieve is disputing a short-seller report’s findings, and it remains to be seen whether the situation will significantly impact the company or its dominant position in the fast-growing Florida market.
NJ court says company must reimburse employee’s MMJ costs
An appellate court in New Jersey ruled that a company in the state must cover the medical marijuana expenses from an employee suffering from chronic pain.
MJBizDaily takeaway: This decision could provide a huge boost to sales at medical marijuana dispensaries not only in New Jersey, but in other states if courts take the same stance, which is expected.
Opportunities galore for cannabis businesses in New Brunswick
Canada’s largest cannabis producer and the country’s biggest supermarket operator are among the eight hopefuls angling to take over recreational cannabis retail, wholesale and e-commerce platforms in New Brunswick, Canada.
New Brunswick announced last year it was looking to pivot to a private model after its government-owned franchise failed to turn a profit.
MJBizDaily takeaway: The opportunity to exclusively operate an entire province’s adult-use cannabis retail platform for 10-20 years is enticing to partnerships and alliances.
But talks over such combinations should be taking place now because regulators examining the eight hopefuls in the coming weeks will consider any plans the applicants have to partner with local entrepreneurs, businesses and First Nations.