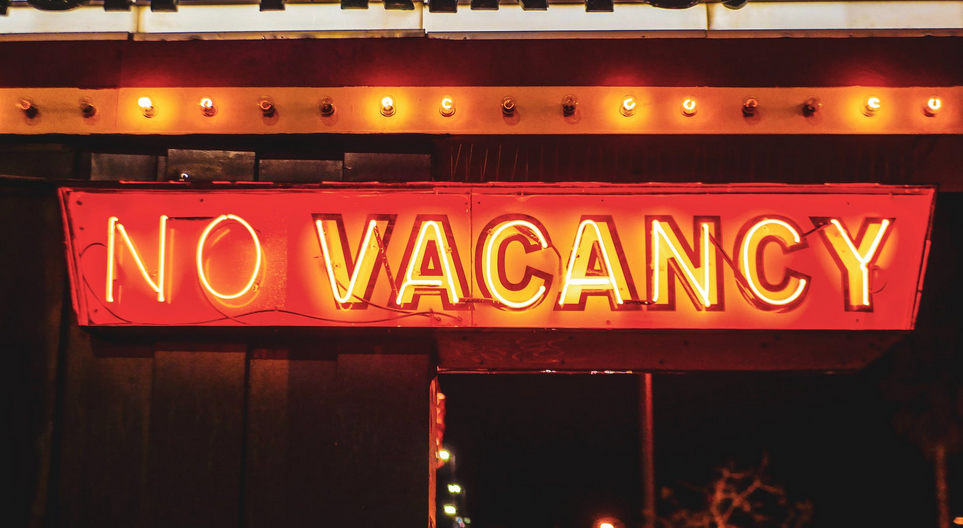 The state of California is in danger of exacerbating its affordable housing shortage.
According to this Sacramento Bee article, “California voters will get the chance to consider a statewide rent control initiative on the November ballot, just two years after they soundly rejected a similar initiative.”
A citizen-initiated petition garnered nearly 1 million signatures to place the measure on the ballot this fall.
Such a measure is the last thing that California, already suffering from an extreme housing shortage, needs. Some estimates say the state already faces a 3.5 million–unit housing deficit, according to the Bee article.
The initiative that is up for a vote in November would allow local governments greater authority to limit rent increases by landlords, largely reversing a 25-year-old state law that places restrictions on local governments’ ability to impose rent control. “The housing affordability and homelessness crises are the most pressing social justice and public health emergencies in our time, especially in Southern California,” said AIDS Healthcare Foundation president and Los Angeles multimillionaire Michael Weinstein, a leading proponent of the latest ballot initiative. “We must take action to stop it now.” Hailed by advocates as “tenant protections,” rent controls instead end up making housing shortages worse and harming the very people who supporters claim will be helped.
Naturally, when the price of a good is capped by nonmarket factors such as government mandates, there will be a tendency for suppliers to lower the supply and for consumers to increase their demand, creating shortages.
When it comes to rent control specifically, however, it is imperative to recognize why such impacts may not be very noticeable in the short term but rather take some time to fully develop. Moreover, rent controls produce more negative consequences than just shortages.
When it comes to housing, in the short run there is a relatively fixed number of housing units available. Therefore, in the short run, supply is fairly price inelastic—that is, supply is not very responsive to a change in pricing for housing units. So when rent controls are imposed, the stock of available apartments, condos, etc., does not change much. Similarly, demand for housing units will be relatively inelastic in the short run as well. People take time to change their housing arrangements, so if rent control is imposed, the increase in demand does not happen overnight. It’s in the long run, however, that the negative impact of rent controls is truly felt—and most sharply by low-income tenants and potential renters, who we are told by advocates will be the ones helped by rent control measures.
Both supply and demand for housing units are far more price elastic over the long term. On the supply side, landlords will respond by building fewer units. With rents suppressed by law, there is less incentive to build new units. Over time some housing units will be transitioned into office space or some other more profitable use. On the demand side, renters and potential renters will respond over time to the lowered rents by increasing their demand for housing units. For instance, some young people will see the affordable rents as an opportunity to move out of their parents’ house, while others will be less likely to take on roommates and will instead occupy a unit of their own.
And the shortages created by depressed supply combined with heightened demand will create several other negative consequences.
First, shortages will empower landlords to discriminate using nonprice mechanisms to ration apartments. Because the number of eager renters will far outstrip the supply available, landlords will face little market punishment if they turn away renters based on factors such as race or nationality.
Furthermore, landlords will have little incentive to invest in maintaining and upgrading the housing units, as any potential return on that investment will be severely blunted by the cap on what they can charge. Tenants will be forced to accept lower-quality housing.
Shortages will also invite landlords to engage in shady, under-the-table arrangements with potential tenants. Those tenants willing to slip the biggest bribe to landlords will go to the head of the line. Deceptive practices to skirt rent controls will also become popular, such as landlords charging, say, $500 a month for rent but also $1,000 for the “furnishings” of the apartment—which may end up being little more than a folding table or chair. Low-income renters will be priced out of these black market dealings.
Predictably, when elected officials eventually see the negative consequences of rent control, such as discrimination, the low quality of units, or under-the-table arrangements, they will enact more government restrictions and regulations in an attempt to prevent those results of their previous intervention.
As Mises warned us, “intervention begets more intervention.”
The fact that rent controls create shortages of housing units is fairly well agreed upon by economists. Emotion-driven advocates of such “tenant protections,” however, persist in demanding greater government controls over the pricing of housing units.
It becomes that much more critical, then, to remind observers that the negative impacts of rent controls will appear over the long term. If we just look at results in the short term after rent controls are imposed, advocates may be able to claim victory, alleging that the shortages and other negative impacts predicted by opponents haven’t occurred.
Lastly, those negative impacts of shortages go beyond mere market shortages. Discrimination, lower quality, and black market dealings by landlords will all be felt most harshly by the very same people rent control advocates claim to be helping.